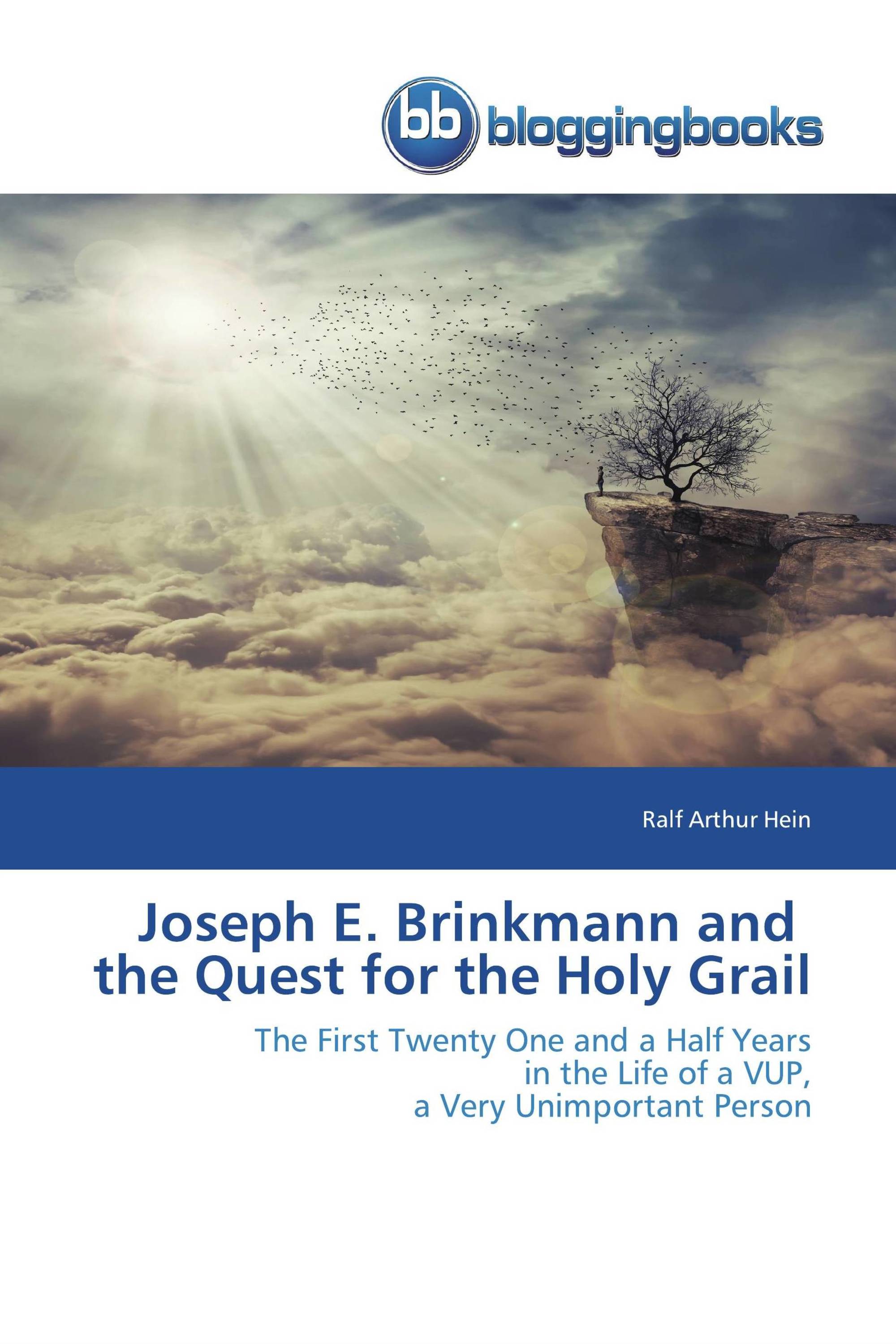 Joseph E. Brinkmann and the Quest for the Holy Grail

The First Twenty One and a Half Yearsin the Life of a VUP,a Very Unimportant Person

Growing up in East Germany, the so called 'German Democratic Republic', during the cold war was not easy. It is the struggle for individual freedom from any kind of authority. Joseph experienced the Oedipus Complex and later discovered that life has no meaning in an universe which could not be explained, neither by religion or science. The Holy Grail is the answer to the question 'WHY'. There is no answer and we live an absurd life in a paradox. Philosophy, psychology, history, politics, criminology and the Berlin Wall are included. East Germany was officially the Paradise of Workers and Peasants. Most, as in all other political systems, went along because they had to. Those who did not left for the west or went to prison. Joseph tried three times to escape, it was called 'Fleeing the Republic'. Youth prison, work camp, maximum security prison as well as Stasi prison was the result. His provocations and steadfastness lead to solitary confinement and Stasi informers were spying on him. In the end they wanted him incarcerated in an insane asylum because he must be crazy to leave the 'Socialist Wonderland'. In the end, lucky for him, he was sold to the west as a political prisoner.