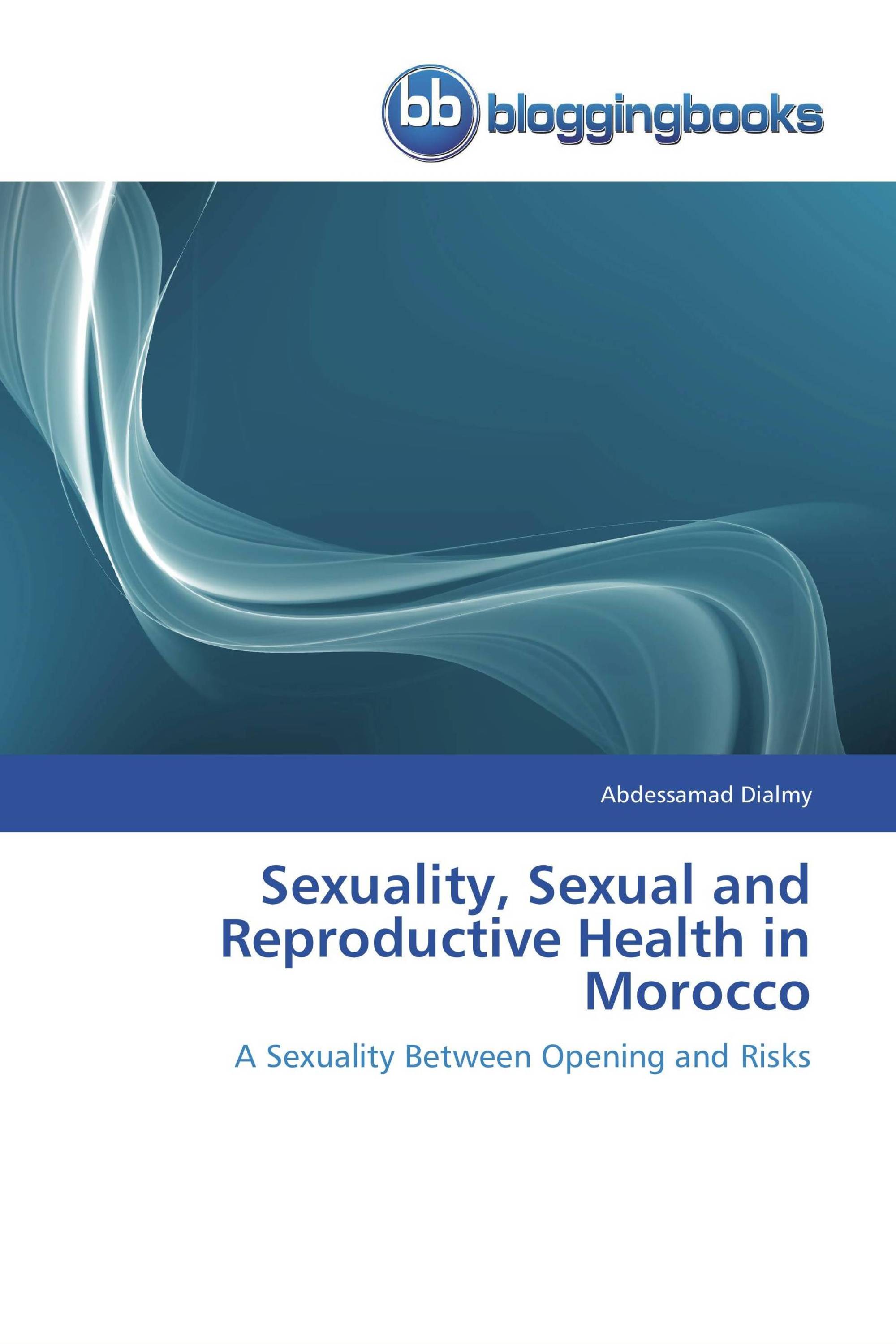 A Sexuality Between Opening and Risks

This book tries to answer the following questions: What is the status of sexuality and sexual health in the practice of social sciences in Morocco? Could the critique of this status contribute to specify concepts of sexuality and sexual health? Does the social construction of sexual identities aim to be less hierarchical and less hetero-normative ? How did sexual behaviors and practices evolve? What are the sexual issues and problems that are considered by public powers as public health related? What are the public policies adopted to face sexual issues and problems? Among the main results of this work, a practical tolerance of sexual freedom is observed in spite of the laws that prohibit non marital sexuality. This opening of Moroccan sexuality is anarchical as it is non-managed by a public policy, making it happy and not guilty. Public policy is only focused on the sexual public health. But the founding sexual and reproductive rights at the heart of sexual health are said to be inadmissible in the name of an official Islam that refuses to recognize sexuality as such. Thus, sexual citizenship is not recognized.