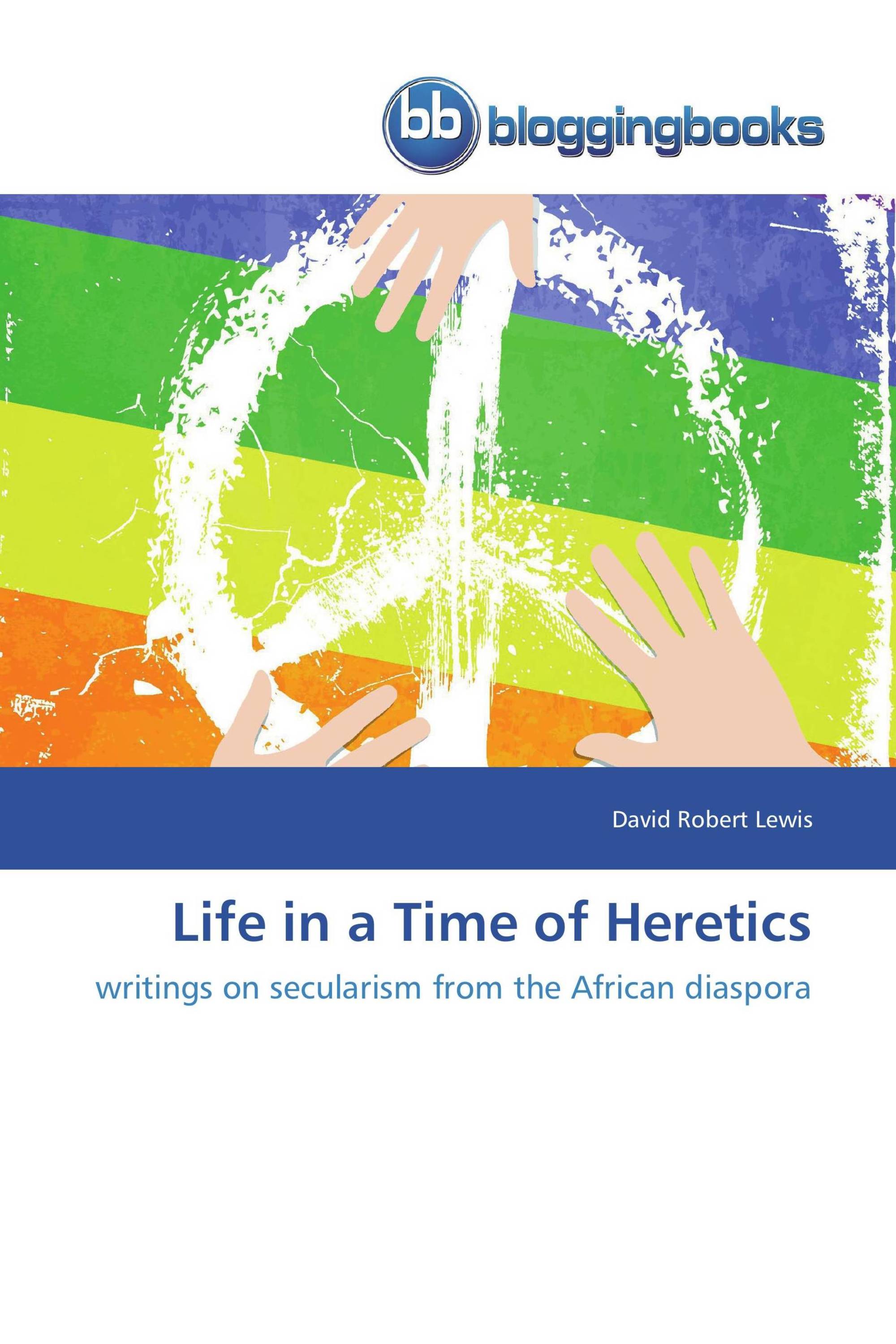 Life in a Time of Heretics

writings on secularism from the African diaspora

South Africa's Jewish community is a minority, on the whole, its Orthodox and Progressive communities are comprised of persons of Eastern European descent. For persons such as Lewis and others, assimilated into the so-named Coloured community, this presents difficulties, chief of which is the manner in which apartheid race categories continue to be deployed by the current government. Lewis writes of his experience of the diaspora from a secular humanist perspective. While anti-Semitism is an ever-present threat, his treatment by his own country leaves a lot to be desired.