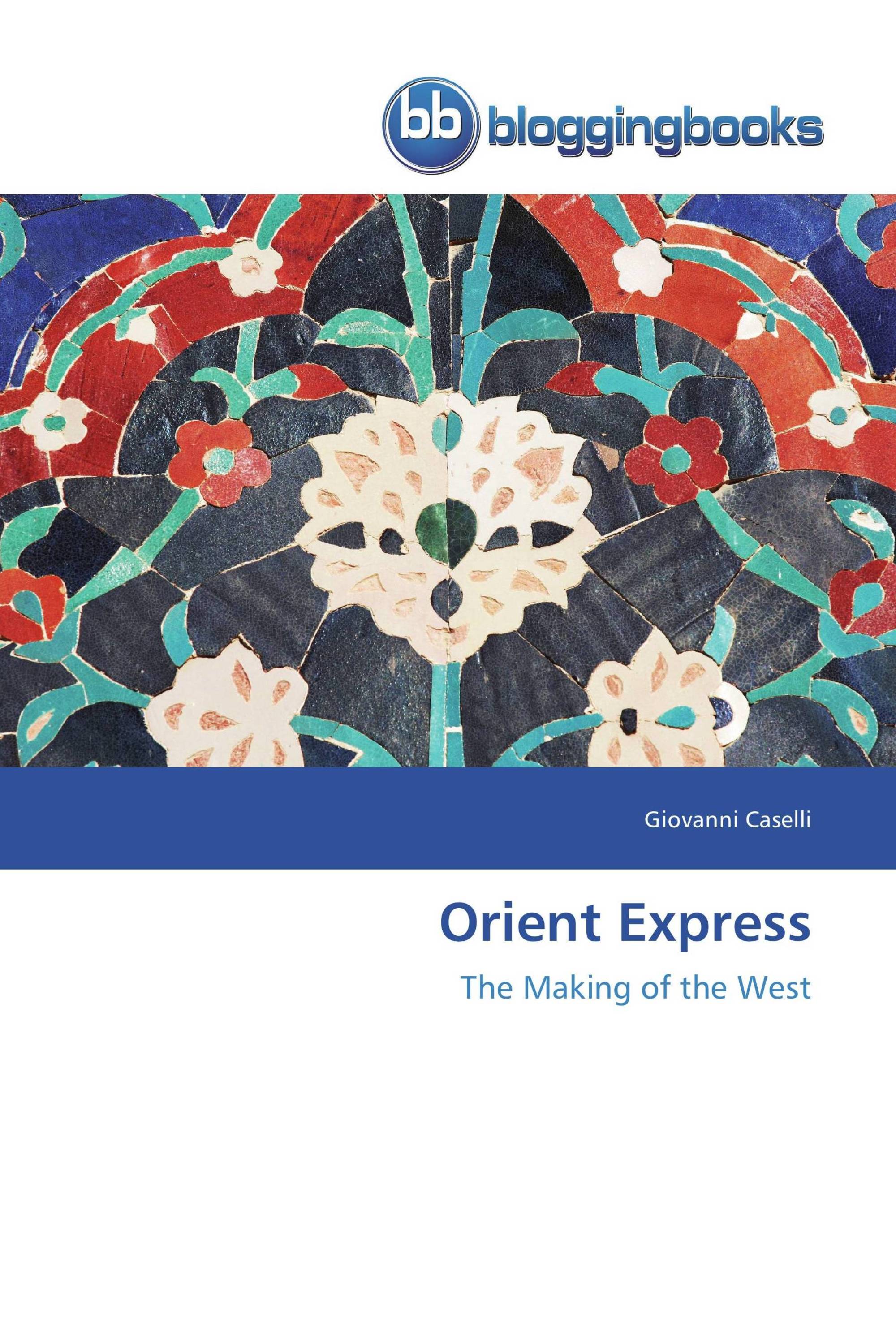 The Making of the West

The book is a travelogue based on a journey, apparently not promising great adventures, gradually taking the author to a complete change of life style and to the realization that history is not exactly as told in the West. The quite unexpected love story merges or fades into the author’s intellectual adventure and to a world whose gate is Greece and its far fetching cultural influence over Asia. If the epilogue of the story sees Persia or Iran victorious over Greece, it is Greece that lies to foundations upon which Asia will build the structure of the modern West. In a Nutshell the West is the offspring of Asia as fertilized by Hellenism. The main character, a Florentine who becoming fluent in English, begins a career in the London's publishing world of early 1970s. Having ambitions to become a historian and an archaeologist he goes to Greece for a job, intending also to get an insight into Classical and modern Greece. Surprisingly he encounters some of the minor figures of the world of kingmakers and the designers of the borders of the post-colonial Near East. Taking part in an exploration of the Silk Road gives him a chance to fathom the far reaching roots of Western civilization